A trip to Nagorno Karabakh / Artsakh / is a special one for me, because I am proud to tell to foreigners the truth about this historical Armenian  land, and its distressing history including the 1992-1994 war. You will also see its amazing nature, including the oldest tree – Tnjri – in land that used to be part of the Soviet Union. It’s more than 2030 years old.

We will visit to Hunot gorge and see the natural umbrella waterfall. Bring your hiking boots ! 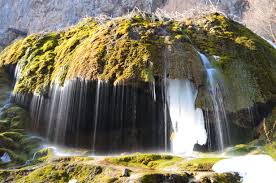 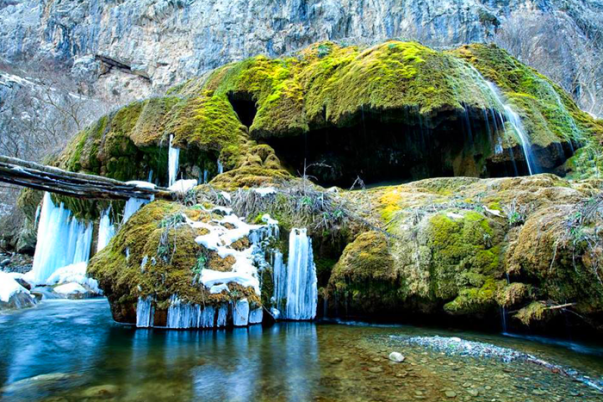 We will visit recently excavated site of the ancient city Tigranakert founded on the 1st century B.C. 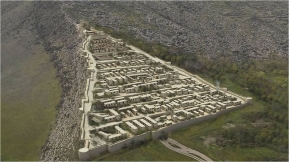 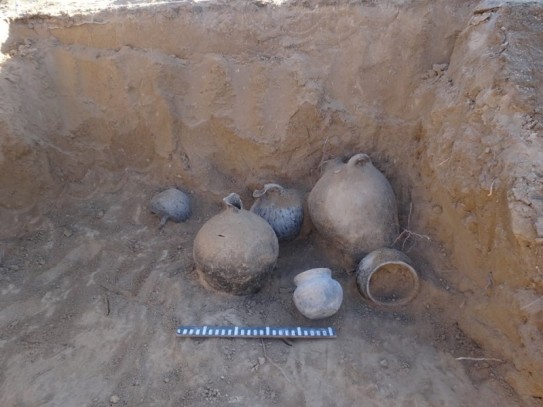 All of this is possible in just one day trip from Goris.

Perhaps you think that Karabakh was only founded in 1991 as a result of a referendum held after the collapse of the USSR?  In fact, the name Karabakh first was mentioned in the 14th century, and the history of the territory stretches back 3000 years. There are two versions about how Karabakh got its name. First, Persian invaders named their lowland territories as Bakh i safid / white garden / and the mountainous part as Bakh I sayid / black garden /. Then after many years the Turks kept the name Karabakh, which in Turkish means black garden. In the second version Karabakh comes from the name Bakhaberd, ‘‘berd’’ in Armenian is fortress, so foreigners just translated into their language only a part of the name ‘‘ kara – fortress’’. Then further, during the Russian invasion in the 19th century they added Nagorno – in Russian it means mountainous. So in the name “ Nagorno Karabakh “ we have Persian and Russian components. Since 1988, at the beginning of the Soviet Union collapse, local people and all Armenians are using again the ancient Armenian name Artsakh. It dates from the 4th century BC at the time when the territory was part of Great Armenia, stretching from the Caspian to the Mediterranean sea.

It takes about two hours to drive from Goris to Stepanakert, the capital of Artsakh. If you are able to spend a few days exploring this ancient territory with me, we can visit the cave of Azokh, which dates from the ancient Stone Age (Paleolithic) ,about 500-100 thousand years ago.  This is where the Neanderthal man’s jaw was discovered. At the Gandzasar monastery take a picture with the lion rock.

Lunch on Jingalov Hats, the local flatbread made with 18 different kinds of herbs. The Artsakh version is even better than the type you will find in Armenia. 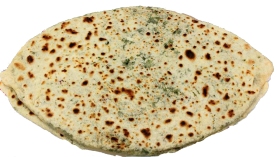 Artsakh has a fascinating and troubled history.  Today not even Armenia recognizes its independence. I will explain the sensitivities as we drive through the mountains and gorges of this beautiful, little-known part of the world.

Talk to me about a one-day trip or plan to really explore and stay two or three days. Let me know how much walking is comfortable for you and I will design an itinerary that suits you.

English-speaking tour guide based in Goris, Armenia. See Armenia from the comfort of my Mercedes and benefit from my knowledge of history, culture, wildlife--and the best places to eat and drink. I offer tours nationwide from airport pick-up to drop-off, or you can book me for a day-trip. Popular tours include: Tatev monastery with the longest ropeway in the world; Old Khndzoresk and the swinging bridge; Armenia's Stone Henge, Shaki Waterfall plus Vorotnavank Monastery and Vorotnaberd Fortress; Jermuk including the waterfall and funicular; in summer, a visit to the Petroglyphs in Ughtasar; and tours of all Armenia , Artsakh (Nagorno Karabakh) and to Georgia View all posts by goris.tours 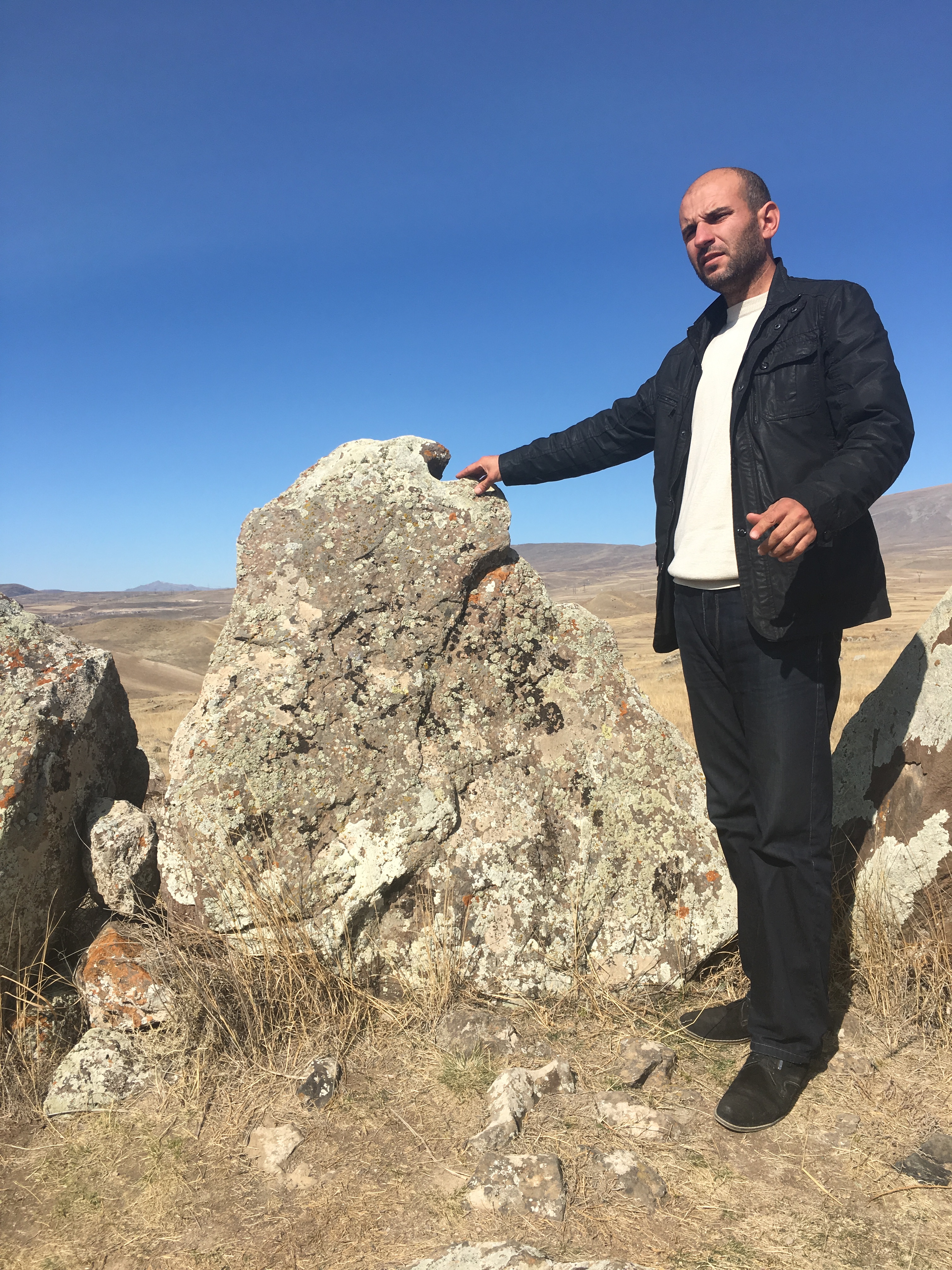